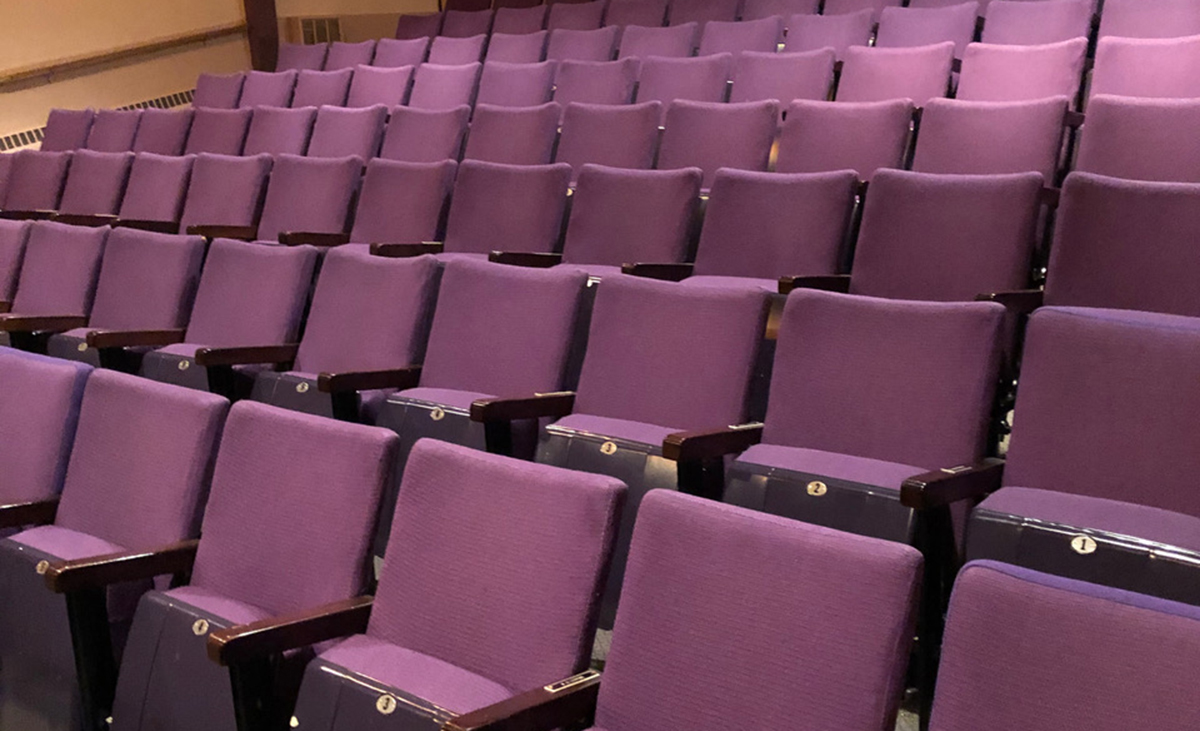 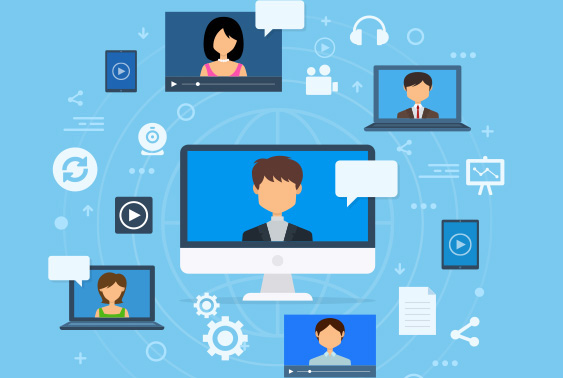 Hedges is a modern-day parable by David Carley. The Smiths and Joneses are ultra-compatible neighbours, and their lovely suburban homes are separated by a small … but acerbic … Hedge. These neighbours socialize with each other, and all is harmonious on their street until the issue of the Jones’ errant dog driving an unromantic wedge between the two families. The Smiths are not dog-friendly and, egged on by their local hardware retailer, Widget, they begin a series of “defensive” maneuvers designed to keep the Jones’ canine on the Jones’ side of Hedge.  But the Joneses are offended, and they soon turn up at Widget’s store too … requesting pro-dog armaments. Hedge tries to remain neutral, but inevitably, he, too, is drawn into the little war.Hedges was the winner of the 1985 Creative Peacemaking award of Princeton, New Jersey.

The International premiere of Hedges was in 1990 when PTG toured it to the Kanagawa Festival in Manazuru, Japan, where it received rave notices. From that exposure came invitations to several International Festivals.At the end of the hour-long reading, there will be a short video-showing of the groups’ trip to Japan, a discussion about the role of international community theatre exchanges.  It will be followed by a quick question and answer.

Tim Rowat will reprise his role as Hedge, and he and Susan Gontier will sing the closing song, just as they did in Japan.  David Carley, the author, will also be present. 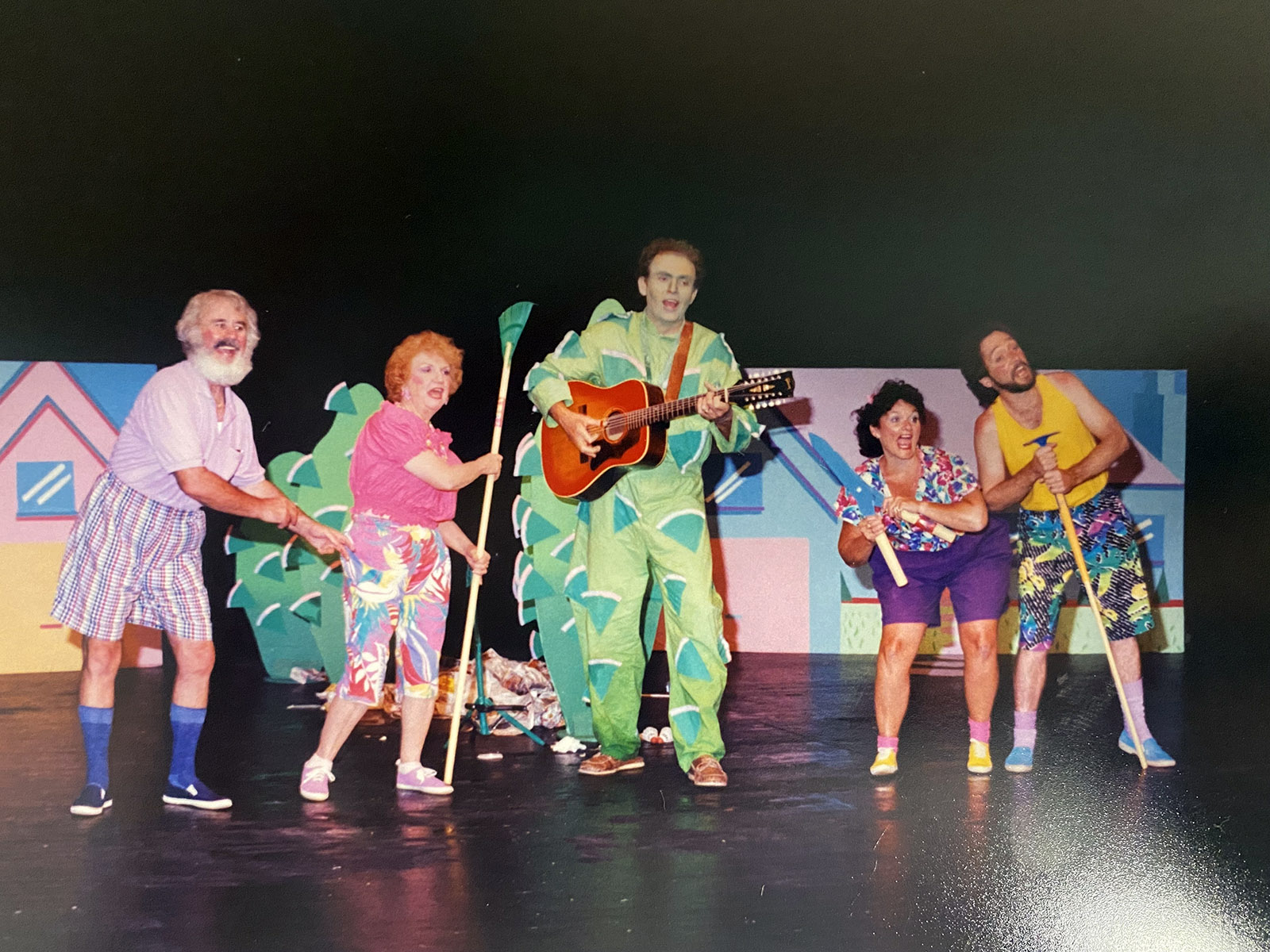 Photo from the original 1990 Theatre Guild production of Hedges. 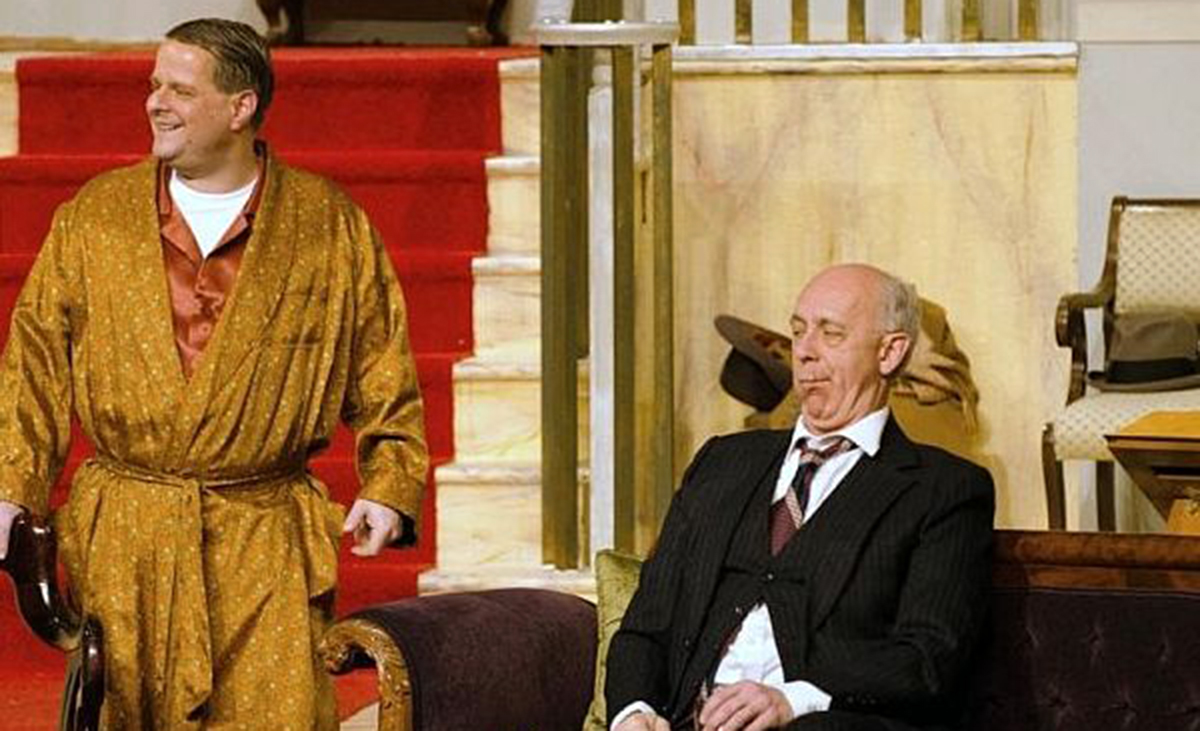 We hope to be back to producing play workshops very soon. Watch this space for announcements.