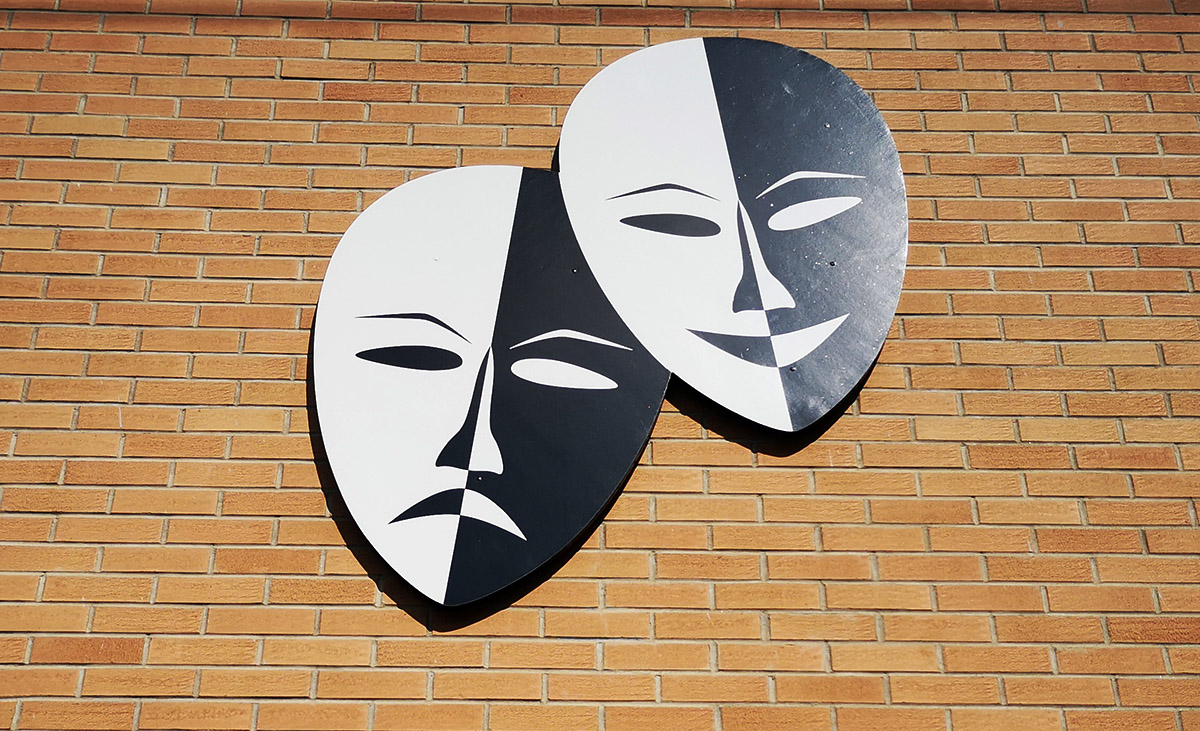 WE ARE OPEN TO TO SUBMISSIONS FROM NEW DIRECTORS.

THE PETERBOROUGH THEATER GUILD IS A COMMUNITY OF VOLUNTEERS.  From onstage volunteers to backstage crew, to ushers and ticket sellers, we are all volunteers.  Please take a look at our volunteer opportunities and come join in the fun. All are welcome!

At a large, tastefully renovated house in the Palisades, the Deputy Mayor of New York has just shot himself. Though only a flesh wound, four couples are about to experience an evening of unexpected chaos. Gathering for their tenth wedding anniversary, the host lies bleeding in the other room, and his wife is nowhere in sight. His lawyer, Ken, and wife, Chris, must get “the story” straight before the other guests arrive. As the confusions and mis-communications mount, the evening spins off into classic farcical hilarity.

No appointment necessary – drop in – enter through backstage doors.

Lenny Ganz (an accountant, husband of Claire) – Male, can be aged anywhere in his late 20’s thru 40’s

Ernie Cusack (a psychologist, husband of Cookie) – Male, can be aged anywhere in his 40’s thru early 50’s

Cookie Cusack (a cooking show host, wife of Ernie) – Female, can be aged anywhere in her 40’s thru early 50’s

Glenn Cooper (a politician, husband of Cassie) – Male, can be aged anywhere in his mid 20’s thru 40’s

Officer Welch (a seasoned police officer) – Male, can be aged anywhere in his 30’s thru 40’s

Officer Pudney (a fresh, newer police officer) – Female, can be aged anywhere in her 20’s to early 30’s

This show is a farce which can be a lot of fun, but requires actors who are willing to pay attention to proper memorization of lines, have the want and ability to improvise, and have a lot of physical energy. Please consider these skills before auditioning since they are necessary for the proper mounting of a comedic farce.

The role of Officer Pudney is a minor role that might appeal to someone who is looking to try acting for the first time or is looking for a role with lesser commitment (on stage for a small amount of time and has minimal lines). The role of Lenny has a challenging 3-page monologue that should be considered if interested in playing this role.

There is no need to prepare a monologue in advance as brief monologues will be given at the time of audition.

Rehearsals will begin the last week of August through the show dates. A rehearsal schedule will be created taking feedback on days based on cast availability.

We are also looking for backstage help as well. Please use the contact below if you are interested in volunteering for the following: costumes, hair & make-up, assistant stage managing, or set decoration.

Please contact Chris Lee (clee03@hotmail.com) or Margaret Pieper (mailto:margaretlbarnes17@gmail.com) with any questions or to obtain a script for advanced perusal.

Auditions will take place for the upcoming play Rumors,
Sunday, August 21 (6pm- 9pm), and Monday, August 22 (6pm- 9pm)
An audition form will be available at auditions. 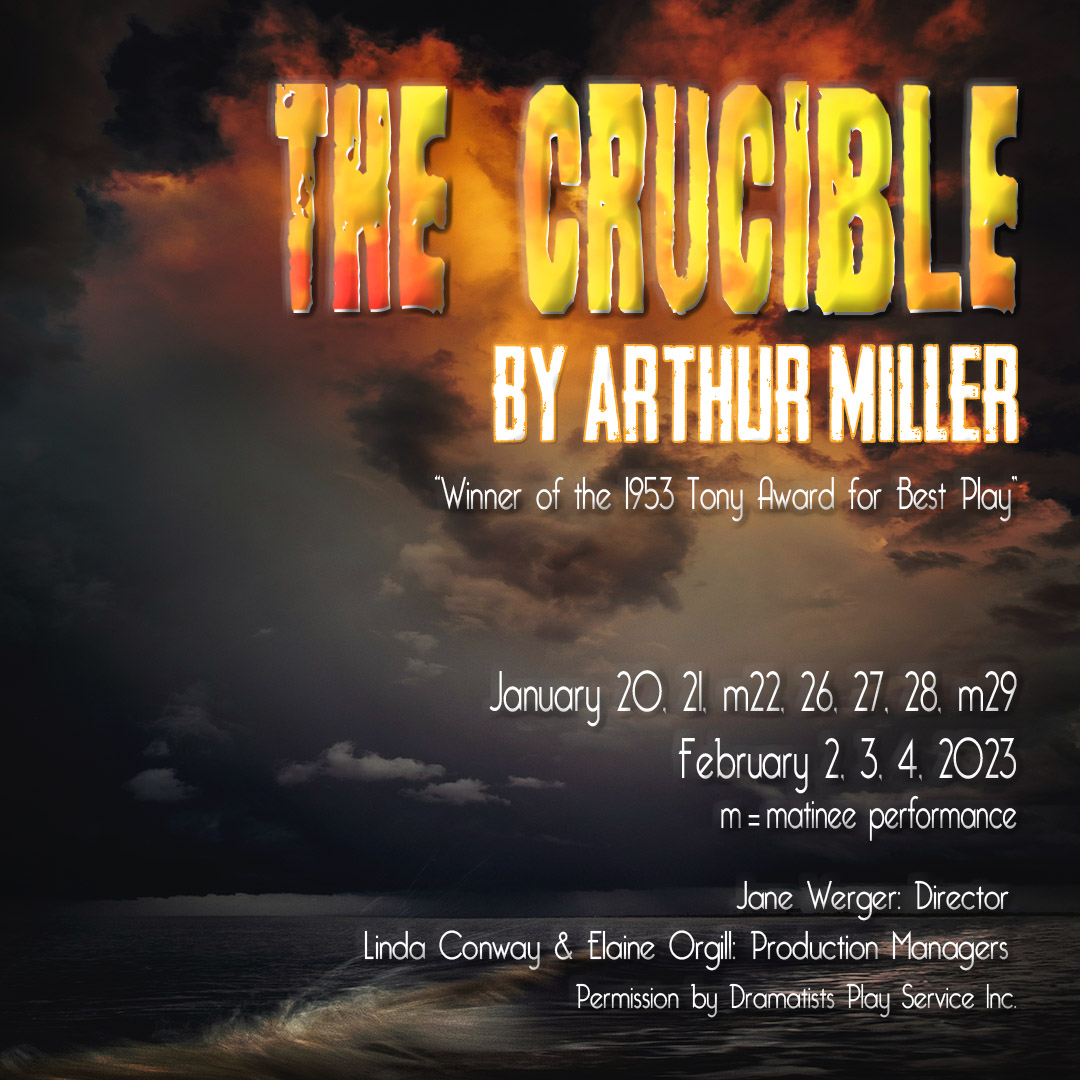 Auditions for The Crucible

Scripts and other reading material will only be available at the auditions.

Actors are required to look these age ranges, not necessarily be those ages

Auditions will take place for the upcoming play The Crucible,
July 4, 6, & 7, 7-9pm.
An audition form will be available at auditions.

THE GUILD PRODUCES eight or nine plays a year in our own facility. Volunteers make this all possible. It can take a team of up to 100 people to make a show happen. Some work for one evening, some design and build before a show opens and some volunteer each night of performance. Others serve year-round on our Board and other committees.

For those new to theatre, we have skilled and talented people who can work with you while you learn. We always welcome people to fill the following roles:

Those with more experience can assist with:

To become a Peterborough Theatre Guild Volunteer please fill out our Volunteer Application Form using the button below.

Please proof read your application before sending to ensure that we have your correct contact info before forwarding to us. Failure to do so may result in a lost opportunity for you. 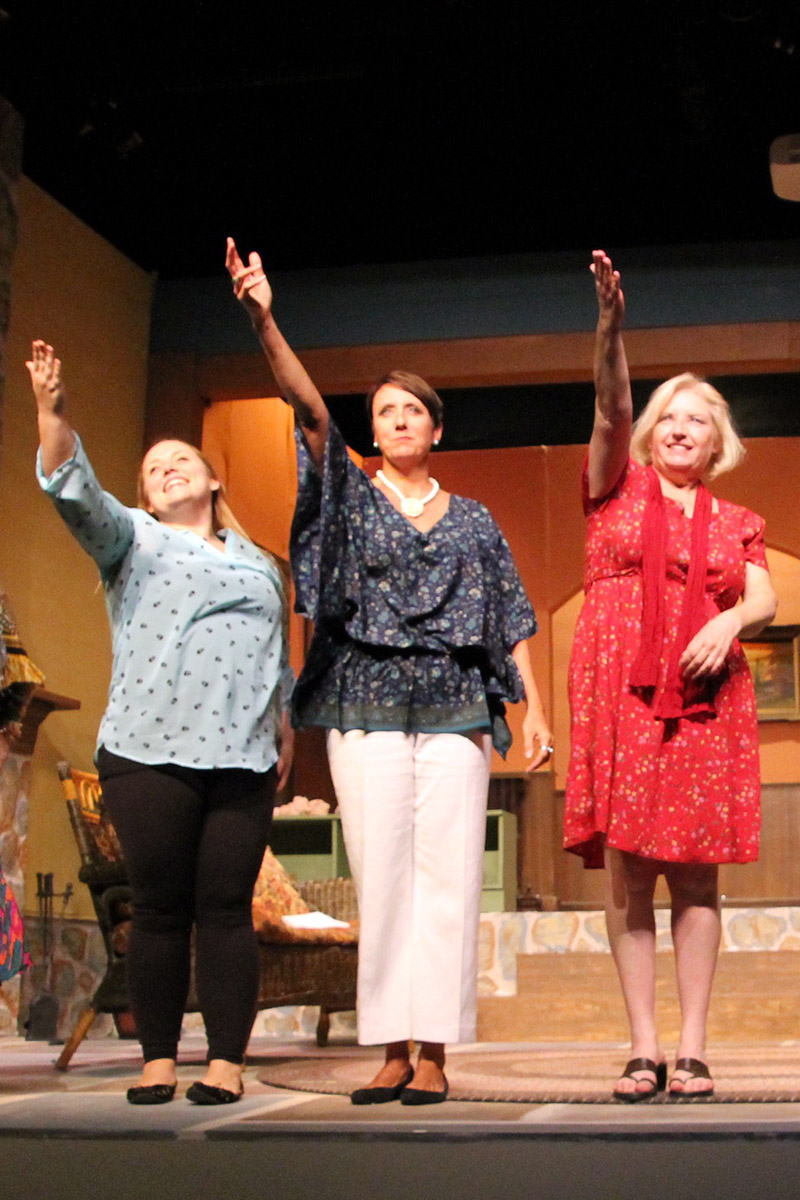 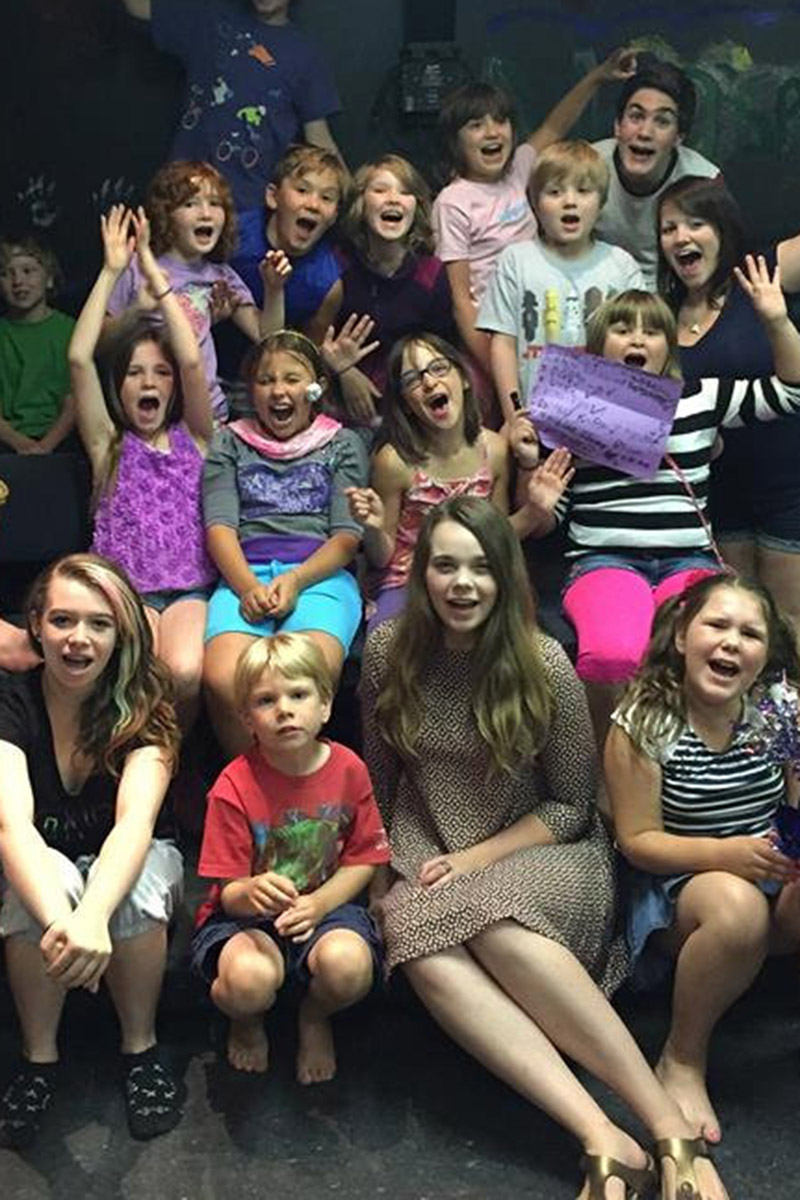 THE GUILD IS PROUD to partner with Linda Kash and the Peterborough Academy of Performing Arts (PAPA) to provide classes for young children and teens. Linda and her late husband (Actor Paul O’Sullivan) created PAPA to provide the highest quality drama education to local children and adults alike.

The mission of The Peterborough Academy of Performing Arts is to provide the highest caliber of education in the performing arts to students of all ages and experience, so that they may achieve their fullest potential as artists, and community members. PAPA provides an educational environment that fosters the artistic, intellectual, and personal growth of its students and prepares them for the next level of their artistic education. PAPA shares with the Guild a commitment to uphold the diversity of the community by fostering an environment that is inclusive, supportive, and welcoming to all.

Follow the link to PAPA to learn more, or to register your child for classes.